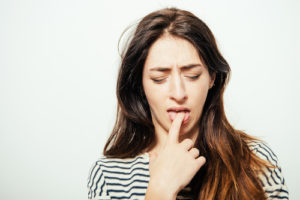 Many people bite their tongue while talking, chewing, or sneezing. It’s an incredibly common occurrence, although very painful. But did you know that people can bite their tongue in their sleep and not even know it until the next day? At our Memphis dental office, we want our patients to know that nighttime tongue biting is quite common, and it may actually be a sign of something serious.

The symptoms of seizures include tensing of muscles, uncontrollable twitching, and yes, tongue biting. However, seizures aren’t necessarily only experienced during the day. In fact, someone can have no symptoms of seizures while awake and only get them while sleeping. These are called nocturnal seizures, and may be a reason of nighttime tongue biting. Treatment of nocturnal seizures usually requires medication.

Rhythmic movement disorder is used to describe the action of head banging and body rocking in children. These movements are typically noticed before naptime or bedtime. Due to the sudden jerks in the head and neck area, it’s common for tongue biting to come along with rhythmic movement disorder. Many times children will outgrow the disorder, but medication may be recommended.

Bruxism, the technical term for teeth grinding, can be a major problem. People who grind their teeth have a habit, although sometimes subconsciously, of clenching their jaw or fiercely rubbing their top teeth against their bottom teeth. When this happens at night, the tongue can get in the way. Bruxism can also be detrimental to overall dental health and increases the chance of broken or chipped teeth. To treat it, your dentist in Memphis will probably recommend a night guard.

You shouldn’t have to live with the pain and nuisance of nighttime tongue biting. We welcome you to schedule an appointment at our dental office in Memphis. We’ll work with you to see if teeth grinding may be causing your problem. If it’s not, we strongly recommend seeing your physician.

Serving patients from Memphis, Germantown, Cordova and the surrounding areas.

Posted In: Oral Health
← Previous Post
Next Post →
Amazing Dental Care Experience!
Hands down, the friendliest and most professional health care clinic I’ve ever walked into - from check in to check out. The entire visit was perfect (and I very rarely speak in such superlatives). I constantly avoid the dentist but not any more. Wow!
Read All The Testimonials
Excellent Experience!
I really enjoyed my first dental visit. Everyone is extremely friendly. From the moment I walked in I was greeted with a smile. My dental hygienist Jenna was very friendly and explained everything. I appreciated that Dr. Meadows took the time to explain the recommended procedure to me Thank you all!
Read All The Testimonials 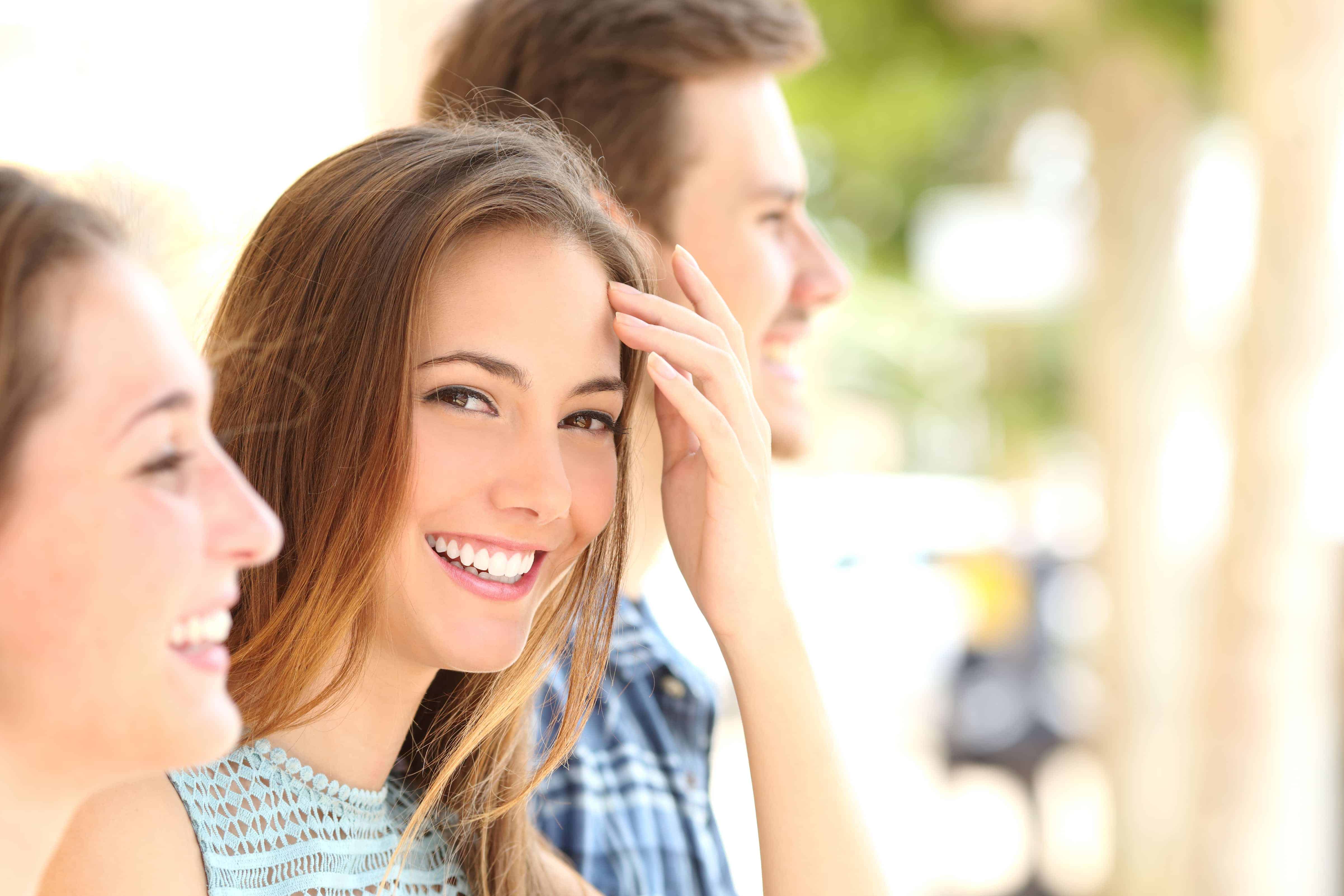 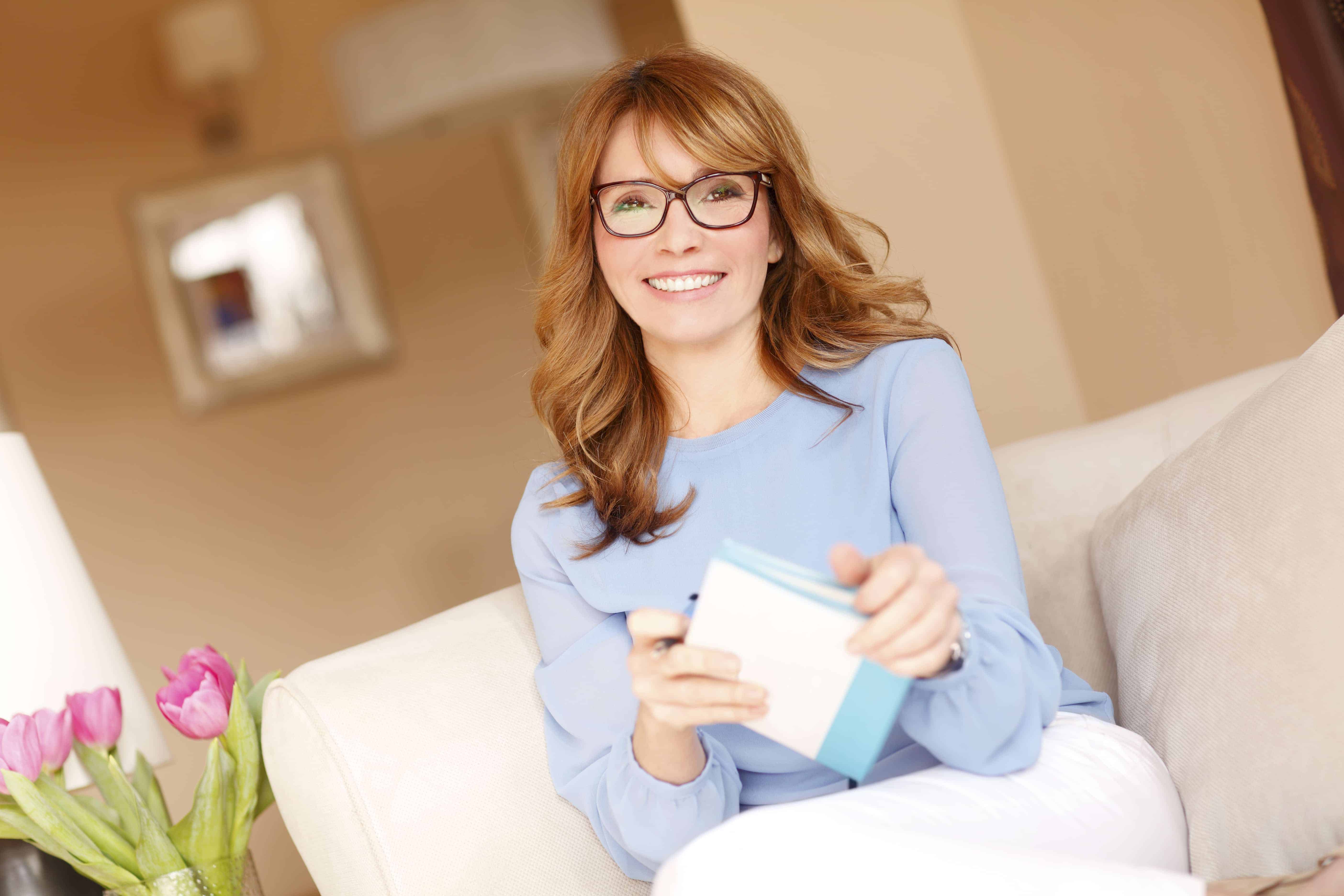 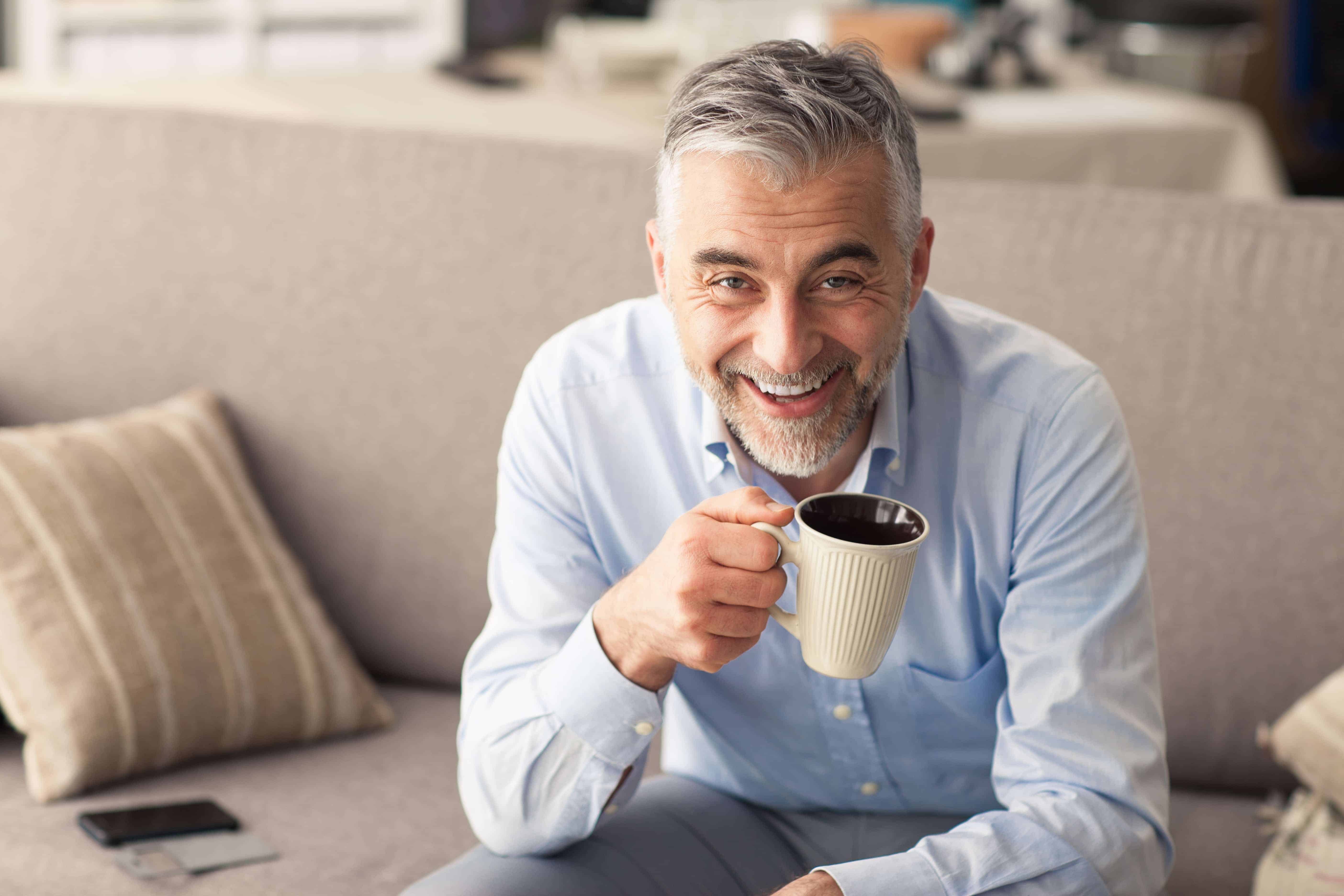